2017 has been unusual, productive and difficult, altogether 80 garments were created this year, only 3 of which I made for myself.  The year started well with a renovation and re-organization, of a rather disastrous sewing room, and then continued into a mostly downward spiral from there (thanks, tendonitis). However, the year is now over, and I am looking forward to what will, hopefully, a less overworked 2018.  With a decent number of projects, of course. In January and February, I will be preparing for another 17th-century project. This time, it is a short presentation on English Colonial Fashion in America, with some sort of ad-hoc teaching/mingling afterward.  For that, I will be finishing a 1660s dress I started last winter and making 2-3 more depending on the timing. March and April-I will be working on some corsets and petticoats for August, and some dresses for the Jane Austen Festival. And settling more fully on my plans for the rest of the year. May, June, and, July-
1 comment
Read more 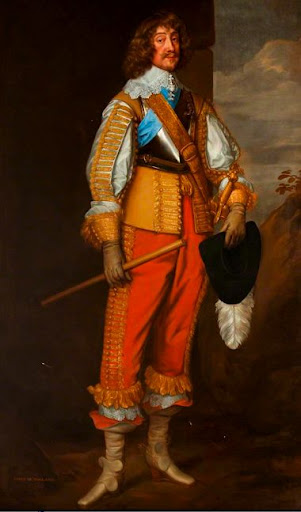 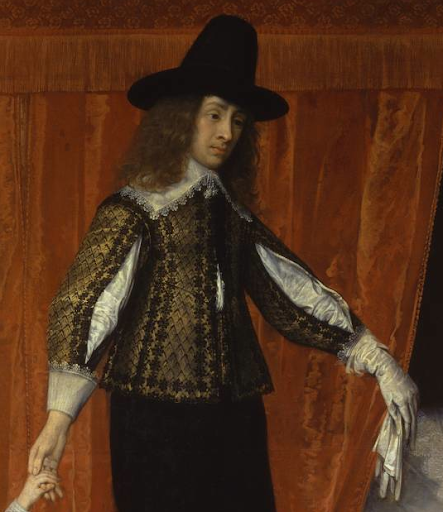 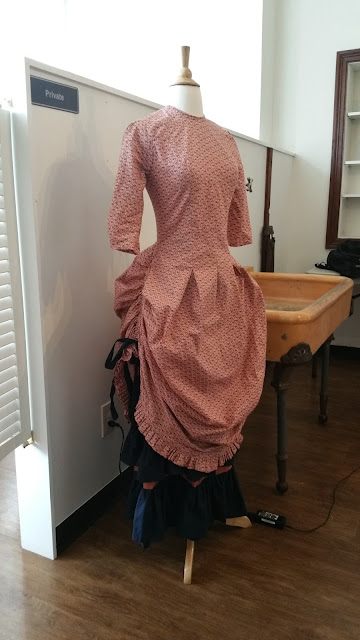